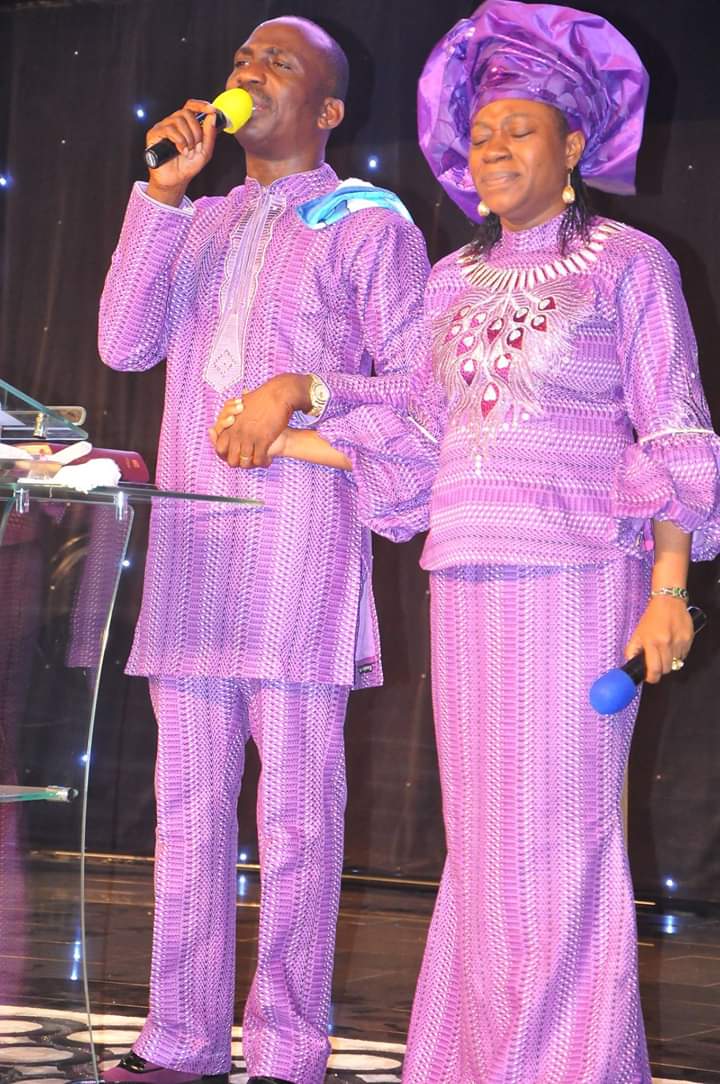 Another sign of the end time is the abundance of unbelief. Unbelief makes people not to take God or His Word seriously.

SCRIPTURE: Well; because of unbelief they were broken off, and thou standest by faith. Be not high-minded, but fear: Romans 11:20.

THOUGHT FOR THE DAY: There are people who will despise you today when you preach to them just like they despised Noah when he was building the ark.

In our previous studies, we looked at some signs of the end time. We saw that the end time is characterised by the abundance of iniquity and the deficiency of passion for God.

Scornfulness is one way through which unbelief is expressed. Psalm 1:1 says, Blessed is the man that walketh not in the counsel of the ungodly, nor standeth in the way of sinners, nor sitteth in the seat of the scornful.

This means, many people will not believe that God means business with His Word. They will not believe that the righteous God can create a terrible hell for unrepentant mankind. They believe that there is no place called hell fire, and so it is not possible to be cast into hell. In fact, they will laugh at or make mockery of the message about heaven and hell. They will not believe that the world will someday come to an end or that the end is near. Even some preachers of the gospel are not spared by this plague of unbelief. It is unfortunate that some preachers preach that God will not send anybody to hell. They even tell people that “The question of heaven and hell” is an out-dated theology. Maybe they have forgotten how God rained fire and brimstone on Sodom and Gomorrah because of iniquity (Gen. 19:24). They ignored how the flood wiped out the human race because of wickedness in the days of Noah (Genesis 7:17-24).

There are people who will despise you today when you preach to them just like they despised Noah when he was building the ark (Matthew 24:36-39). There are people who call genuine and sincere Christians out-dated people. They mock you when you tell them about the end time.

So, the abundance of unbelief is a sign of the end time. My counsel is, keep on believing and following God. Refuse to doubt God and His Word.

Remember this: There are people who will despise you today when you preach to them just like they despised Noah when he was building the ark.

1. Refuse to be influenced by the company of the scornful or people who don’t take God and His Word seriously.

2. Don’t fall into the temptation of doubting God and His Word.

3. Take the Word of God seriously: believe it, confess it; ask God to help your faith in Him and in His Word.

PRAYER: O Lord, I refuse to be influenced by those who doubt Your Word. I believe Your Word and promises for my life. Increase my faith in You, Lord, in Jesus’ Name.

FOR FURTHER UNDERSTANDING, GET THIS MESSAGE: SIGNS OF THE END TIME – AS IN THE DAYS OF NOAH.

QUOTE: I will like you to understand that the strength of your faith in God determines the security of your destiny. When your faith is weak, your destiny is not secured. Culled from “15 KINGDOM STRATEGIES FOR SURVIVAL” by Dr Paul Enenche.

AMAZING FACT: Tigers have striped skin as well. Each pattern is as unique as a fingerprint.

PROPHETIC DECLARATION/WORD: Grace to avoid the company of the scornful and doubtful is released on you in Jesus’ Name.

There Is A Place Lyrics By Paul Enenche